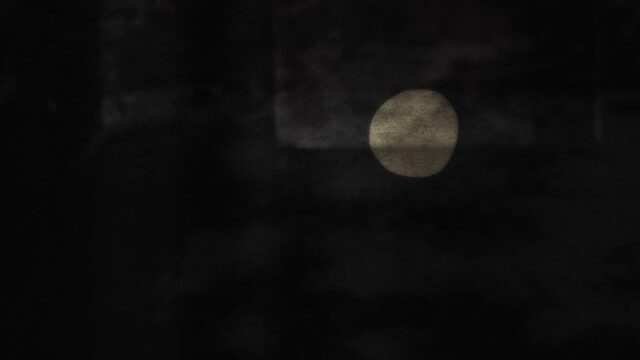 Sometimes on a winter evening, my grandfather took me along on his daily walk before he would go to sleep. He always reads the morning paper only at the end once the day is over. It was a blue Sarajevo, unfamiliar, that unfolded itself to me in the shadow of the Eternal Flame. It waited at the end of the main street with a rustling not too unlike my candy wrapper that I secretly took out of the kitchen drawer while everyone else was asleep. I was not allowed to eat candy after supper, because I was too little to handle the consequences. Today, however, my grandfather made an exception. At least that is what I think. After all, he allowed me to accompany him all the way to the Eternal Flame, even though usually I am only allowed to follow him to the end of our small street that was named after one of the most famous literary figures of former Yugoslavia, Meša Selimović. Our street was in a smaller town in Bosnia called Lukavac. Today we walked all the way to Sarajevo. At the Eternal Flame, the road splits into two, but most people, who lived through a war, simply stay at the flame, my grandfather said.

The flame is there to keep the memory of the city of Sarajevo awake at all times. The light symbolizes a searchlight for those who are lost, children and adults engulfed by the war. The eternal light exposes me and transforms my grandfather into a shadow. He slides underneath my feet and flickers underneath my open shoelaces. The light reveals to me very little about the writing right beside it and the 13th century it speaks of, the Christianity or the history reaching back to the Torah. The present steps are too loud, the steps of the passers-by and of the ones who remain. They reveal not the shadow of history, but the shadow of one’s inner constitution cuddling with the cobble stone. I see my own body grow smaller and larger, my arms try to embrace the warm street, the fuzzy woolen sweater my grandfather is wearing while he reads me a good night story. The letters transform into cobblestones, the stories into shoes, and the echoes of the stories into long scarves dragging over the street. In this city no one remembers anymore how to place a scarf around one’s neck without it loosening itself and writing one’s unspeakable story onto the surface of the street. The city is full of shadows that rustle long after supper time.

Even my grandfather no longer believes that I should go to sleep right after supper. We are standing together beside the fire, the night sky celebrates the moon – a white candy betraying eternity. Somewhere between the traces of the scarves and my opened shoelaces eternity is to be found. It has to be there, I know it, because the path my grandfather and I took is definitely not the shortest one to the kiosk.

« Prev
Purchase the Next 3