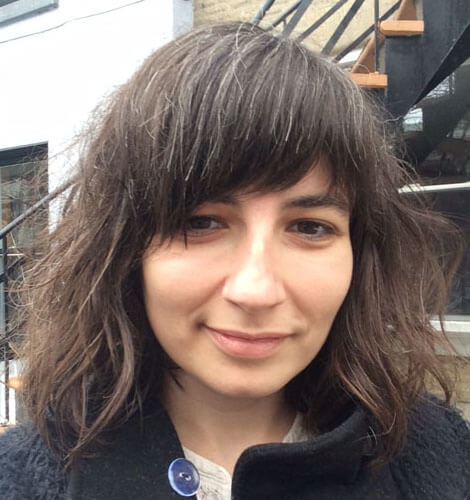 Nataša Nuhanović Natasha Nuhanovic, Natasa Nuhanovic
Director, Writer, Producer
Moving from country to country has greatly informed my art projects. The leaving of home began with the Bosnian War (1992-1996). Ever since, I feel like I have been trying to make sense of what happened. There wasn't much sense to be found in such inhumanity, so telling stories seemed to naturally come next for me. Stories remind us of what unites us, rather than what divides us. By writing books and making movies, some kind of common humanity could be preserved. My novel, The Boy's Marble, comes out in Canada in 2022 (Guernica Editions) as well as in Bosnia (Bosanska Riječ) in its Bosnian Edition, Dječak Sa Klikerom. Hopefully this film can join in the same year at festivals and build another bridge. 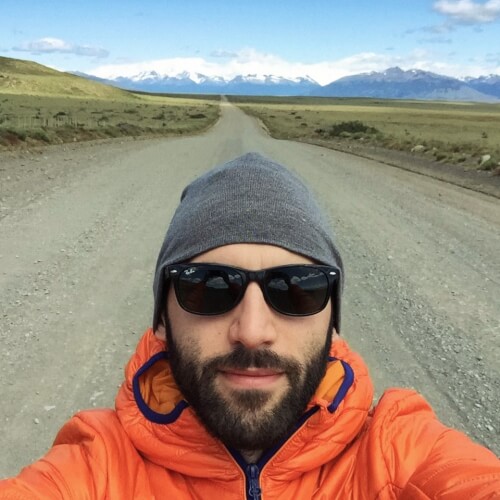 Emiliano Bechi Gabrielli
Editor
I am a filmmaker and editor. I work on documentary projects for SKY and RAI (Italian national TV network) and create videos for the music and travel industries. 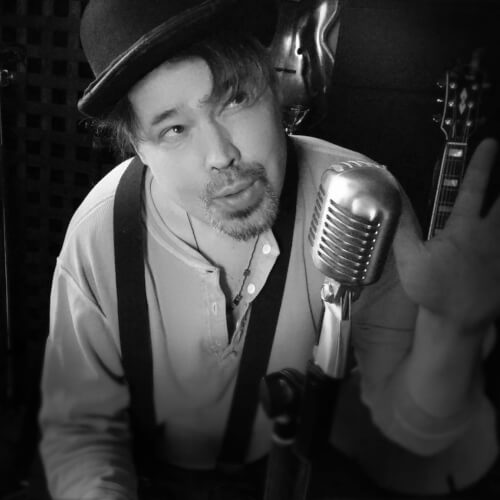 Kevin Quain
Music Composer
I'm a musician, singer, songwriter, composer and producer. I've created and performed music for film, television, dance and theatre, and won a Dora Mavor Moore Award for Outstanding Musical for my play "Tequila Vampire Matinee". I've produced hundreds of recordings for scores of artists in a variety of genres in my tiny studio on top of Toronto's historic Cameron House and played thousands of gigs in hundreds of bars. Chances are pretty good that right now I'm playing a piano somewhere. 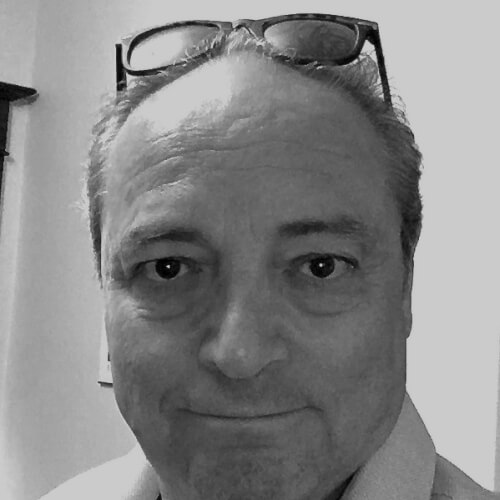 George Flores CAS, MPSE.
Post Audio
I am an independent Supervising Sound Editor, Sound Designer, and Re-Recording Mixer with credits in 110 feature films, 85 short films, 450 hours of TV programs, and a large number of documentaries, games, and e-sound projects. I use the most advanced sound post production software including Artificial Intelligence assisted processing, and mix in Surround Sound 5.1 and immersive Dolby Atmos. Additionally, I am a College-level sound post production instructor and teach courses at Niagara and Sheridan Colleges, and LIFT. 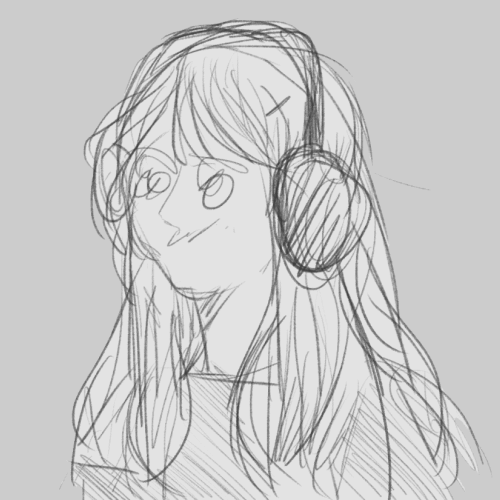 Katie Finn
Animator
Katie is an animator who wishes to animate forever. Her work can be seen at her website: 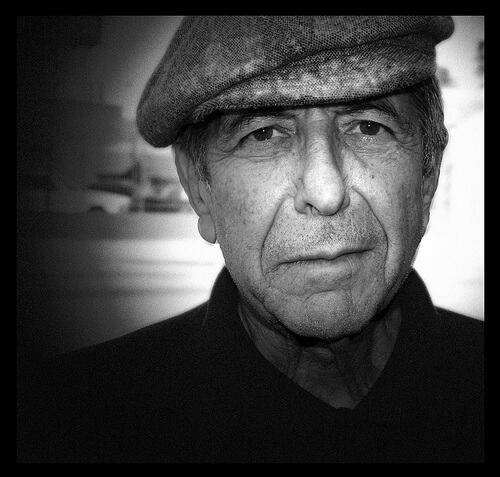